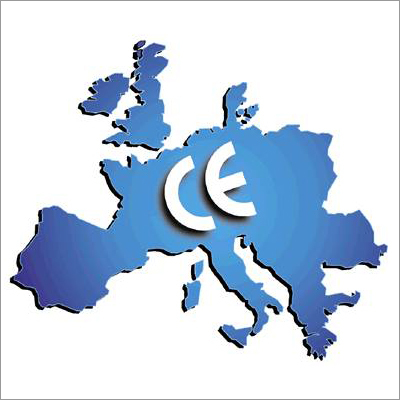 European marking like CE mark on specific groups of products denotes their compliance with required health and safety norms and guidelines as specified by the European Directives. Considered as a compulsory European hallmark, this mark is attached to any product that comes under the extent of “New Approach” Directives set by the European Union. The full form of ‘CE’ is Conformite Europenne which is a word of French origin.

It is quite difficult for any product sans of CE marking or without conformity to the rules set by the European Directives to get proper market exposure. It becomes quite difficult for the manufacturing organization of that product to sell it in the group of fifteen countries like Liechtenstein, Iceland and Norway that are the member states of the European Union. In case the product is approved with CE mark and if it complies with the norms specified by the European Directives, then this product can be easily sold in the market of these countries without facing any legal restrictions.

The affixing of CE Mark has become mandatory with the execution of EC New Approach Directive. In brief, it can be said that CE marking acts as the official document required for the market exposure of a product in European countries.

The organizations engaged in approving this marking are acknowledged as the part of Member States. These organizations authorize this certification as per the New Approach Directives.